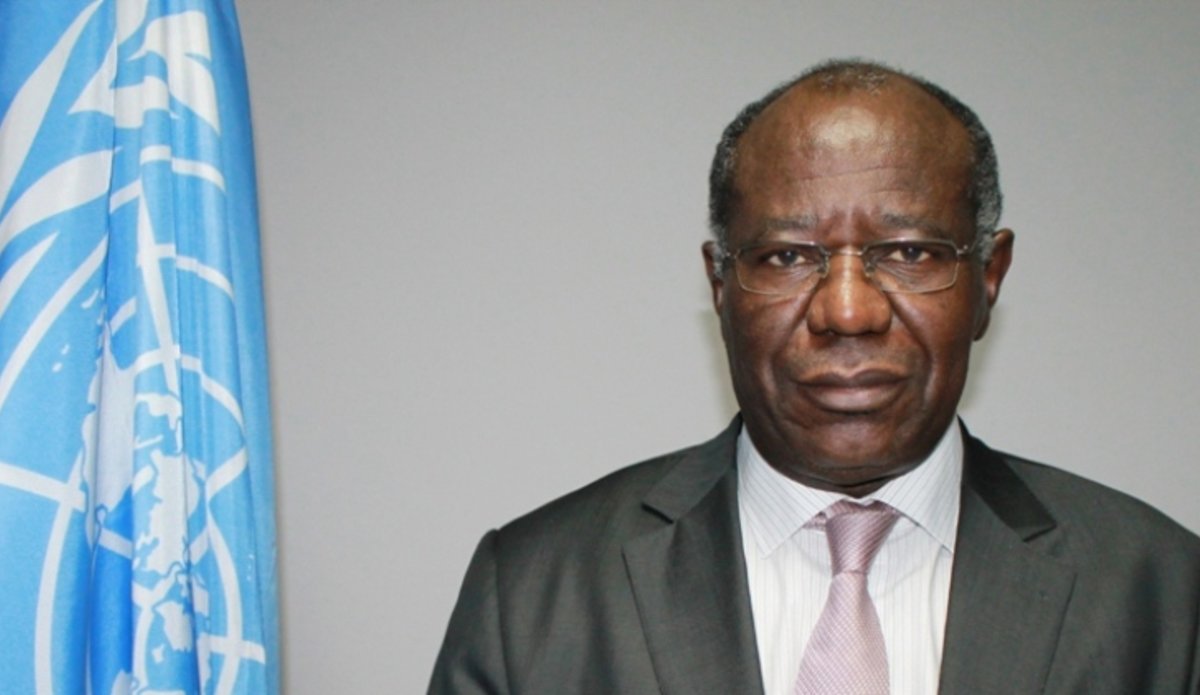 Mr. Issaka Souna of Niger was appointed by the UN Secretary-General Ban Ki-moon as Deputy Head of the United Nations Electoral Observation Mission in Burundi (MENUB).  He brings with him many years of electoral experience.

Mr. Souna has been the Minister of Justice as well as a former President of the Bar of his country.  He has also worked with the United Nations Office in West Africa and UNDP in many countries in Africa on electoral assistance, among other functions. Mr. Souna has served the organization as Director of Electoral Assistance for the United Nations Operation in Cote d'Ivoire from August 2011 through December 2012.
In addition, he was given coordination assignments in judiciary reforms programs for the European Union in Niger, and elections observation in Madagascar.  Most recently, he served as an Electoral Expert for the Organisation Internationale de la Francophonie (OIF).
Mr. Souna was awarded the insignia of Grand Commander of the Order of Merit of Niger. Born in 1954, he is married and has four sons and three daughters.